People who become dependent on opioids very often struggle to stop using street drugs like heroin without the assistance of a medication containing an opioid. Dependent heroin injectors need to keep using primarily for avoiding withdrawal than achieving any pleasurable effects heroin may once have provided.

In the 2017 update to Drug misuse and dependence: UK guidelines on clinical management (the ‘Orange guidelines’) it states:

‘Opioid substitution treatment has a well-established evidence base for the management of heroin dependence.’

The most common medications used as substitutes are methadone and buprenorphine and each has its own pros and cons. Most are taken once a day which is less frequently that a heroin user would normally have to inject to avoid unpleasant opioid withdrawals. This provides a stable dose of medication for around 24 hours. Additionally it maintains stable tolerance to opioids which protects against opioid overdose. Buprenorphine is available in various formulations such as for sublingual administration, or more recently as a long-acting depot injection. Prescribing of injectable diamorphine (pure heroin) is also used in some areas, but not as often as it could be. For example in Glasgow, where there are many hundreds of heroin users and an extremely high rate of fatal overdose, only 19 people are prescribed diamorphine. We believe that all those who have not benefitted from treatment with methadone or buprenorphine should be offered injectable diamorphine across the UK to those it could bring stability.

Despite the Orange guidelines there are some who think that people who are dependent on heroin should not be given one of them medications, or should only receive them for a time limited period. In practice this causes real harm, excluding the most dependent from effective treatment and therefore leaving them at continual risk of overdose, blood borne viruses and other injecting related harms. We believe this may be a reason for the dreadful escalation of drug related deaths in the last 10 years; over 6,000 deaths in 2020 across the UK.

At Cranstoun we believe in providing choice of medications for dependent heroin users and making evidence-based decisions. Whilst medication is an important part of treating opioid dependence, it should be part of a wider suite of interventions broadly known as ‘psychosocial interventions’. For this reason we refer to it as Medication Assisted Treatment (MAT). Others may decline one of these medications, or want to switch medication. In these circumstances we support the decision after a full discussion on its pros and cons. We don’t force our views because we are convinced that people have a right to a range of options and they usually know far better than we do, what is best for them. 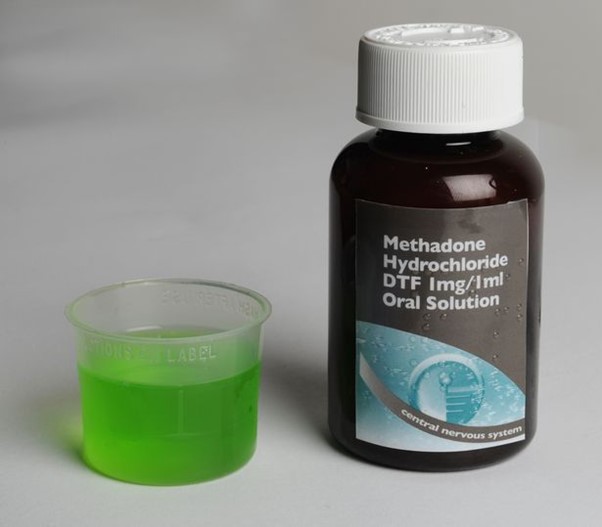 New figures have been released by the Office for National Statistics on alcohol-specific deaths for 2021, showing that 9,641 people tragically died last year...

Residents of Sandwell have begun seeing a new addition to the roads of the borough in the form of a van which will support...

A new app which will provide support to people using drugs alone will begin its pilot imminently. ‘BuddyUp’ will connect someone using drugs to...