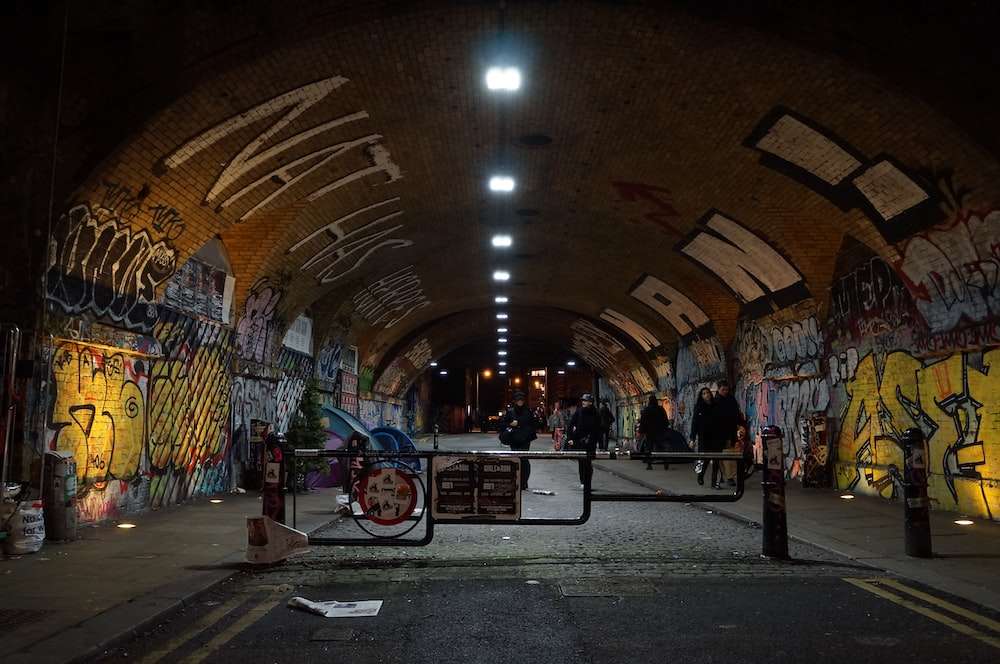 Cranstoun welcomes the Ending Rough Sleeping for Good update, which aims to deliver a key government manifesto pledge of ending rough sleeping. We welcome the cross-departmental attempt to ensure that everyone has the basic human right to not be rough sleeping, recognising the need to embrace a Whole System approach to a complex issue, with a number of intersecting areas of social justice policy. It is impossible to address the issue of housing without considering surrounding factors such as substance use and domestic violence. We welcome the emphasis on prevention, particularly given the economic hardship many are already under and the winter months fast approaching. Success will however only be measured on delivery and results, not policy documents or pledges, and there is much to done to deliver the ambitious pledge within 24 months.

It is true that progress has been made since the 2018 Rough Sleeping Strategy, but there is still much to be done, and we are encouraged by the Government’s prioritisation of ending rough sleeping. It is however essential that action is taken quickly to not reverse the decrease of rough sleeping in every region of the UK. Preventing an increase through emergency provisions now will save the taxpayer money in the medium to long term and will improve the wellbeing of those who are in need during this crisis period.

Whilst we acknowledge this strategy is not at its final phase, greater detail around the costs is required – such as whether funds are ring-fenced, how inflation will impact these figures, and if there will be cuts elsewhere that might impact on certain cohorts. Furthermore, to prevent major catastrophe, close departmental collaboration and regular communication with stakeholders – such as service providers, other relevant professionals, and people with lived or living experience of rough sleeping – is essential.

Concrete attempts, ring-fenced budgets and cross-departmental commitments are encouraging, but the Government must clearly define what exactly is meant by “ending rough sleeping within this parliament” given that the scope of the task is vast and the country is just two years away from a general election. This was a key manifesto pledge for the 2019 general election, and there remains enormous work to be done to deliver. Covid has evidenced that putting an end to rough sleeping is possible, and given the severity of the cost of living crisis, similar emergency action must be considered.

There is much promise given that the Paper’s Ministerial foreword has been co-signed by 8 ministers, across 8 departments, recognising the scope and complexity of eradicating rough sleeping.  However, it is crucial that the recent cabinet reshuffle does not stifle this momentum, and Cranstoun encourages ministers taking up new relevant roles to place the issue of housing as a key area of focus. As highlighted, cross-department collaboration is key.

At a time when people are feeling the effects of an enormous increase to energy bills, there is concern that among the sector that action must be taken immediately for those who are “just about getting by”. With inflation set to rise by 11%, and energy prices surging – even factoring in the Prime Minister’s new cap – there is great cause for concern.

There is clearly a considered, holistic strategy from the Government to address the issue of rough sleeping, with headline figures containing eye-watering sums, however greater detail is required as to how this compares to previous figures, when factoring in inflation, and other mitigating factors. As mentioned before, there is also no clear definition of rough sleeping, and a solution-focused action plan to reach those who have the most complex needs will be central to its success.

The correlation between substance use and rough sleeping is addressed when discussing the “Harm to Hope” White Paper, but ministers must go further to reduce immediate harm as part of the strategy. Cranstoun argue that the implementation of overdose prevention centres and a nation-wide roll out of DIVERT will both help to engage those who need help, whilst saving the taxpayer money. The paper pledges that no one will leave prison to sleep rough, and the wider roll-out of diversion could alleviate the issue upstream, preventing a prison stint, which can often result in a revolving door from the streets to a jail cell.

The Test and Learn programme, for which £12 million is promised could potentially be better spent on improving tried and tested initiatives – such as a further roll out of Housing First. Cranstoun is a co-provider with Trident Reach delivering Housing First in a pilot scheme in the West Midlands, which is already delivering positive results. Housing First pilot schemes are also being delivered in Greater Manchester and Liverpool, with an extension period to the pilot areas recently announced. The Test & Learn funding could be spent on improving, evaluating and assessing how these areas can be adapted for implementation elsewhere in the country. We know from Government data nearly half of rough sleeping takes place in London and the South East, so targeted expansion of Housing First in this area should be explored.

The White Paper pledges £200 million for the continuation of aforementioned pilots, which is welcomed, although greater detail is required to understand whether this will be enough given the severity of the situation. The West Midlands pilot consists of eight separately commissioned services, in large cities and smaller towns, so there is ample scope for further research on how to implement this elsewhere, or safeguard the schemes through greater funding given the potential impacts on funding from inflation. In Birmingham, Cranstoun co-delivers Housing First, our figures show 65 out of 67 people involved in our side of the scheme were accommodated by the program – many of whom were in the cohort of multiple complex needs.

The paper correctly highlights the need to prevent rough sleeping in the first place, but also to develop employment opportunities for those who are going through the process of rebuilding their lives after the initial intervention. This encompasses wellbeing, employment, and opportunity. Whilst this will cost money in the short term, the cost-savings to the taxpayer across a number of departments will be felt for years to come.

Overall, the strategy demonstrates a clear paradigm shift towards a Whole System, cross-department approach that is imperative to ensuring that every citizen has a right to a roof over their head. The current economic situation necessitates that this must move at pace, but also that additional provision for funding is made available over the next 12 months to ensure that the situation is improved. This would be a preventative, upstream strategy as discussed in the Paper and not enacting this strategy would be counter intuitive. To fully end rough sleeping, further measures must be taken to address the intersecting areas, which are often the root cause of the reason for rough sleeping. Whist the sentiments are positive, delivery and results are key to evaluating the success of this ambitious strategy.